We need a “Middle Class” in the music industry 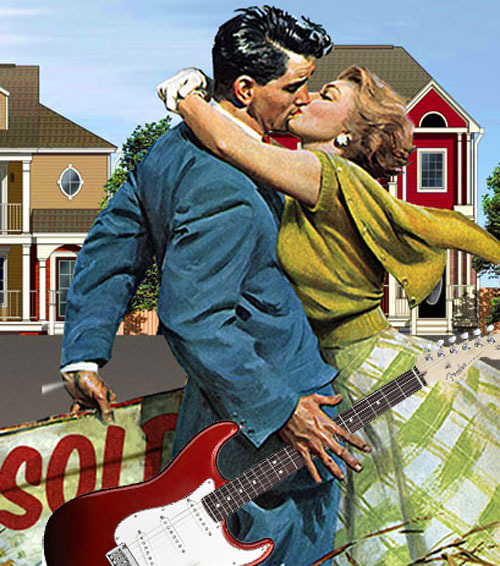 For a long time I have been saying that the majority of skilled artists should be able to earn a decent living from their art. They should be able to pay their mortgage, put food on the table, live comfortably and, most importantly, be able to pursue their passion full-time.

At the Future of Music Coalition Policy Summit, Jesse Von Doom from Cash Music said: “We need a middle class in the music industry… Without artists we are all lost; this industry would not exist… In times of change, great power shifts – it’s our responsibility to make sure artists are not lost in power“. I really like what he has to say and what he is doing with his non-profit organisation.

There are a lot of changes in the industry and I truly believe that it is going in the right direction. The best has yet to come. These times are great for artists that want to adapt and innovate. It’s not only about creating the art but also being entrepreneurial. Writing great tracks and putting good performances are important but it is also vital that artists use the social media tools, know where the fans are, know what they want and, most importantly, connect with them. Reach out! Yes, it’s time consuming but can be so rewarding.

Fans buy music, not because they are forced to but because they want to. In saying that, as well as selling music, creating other revenue sources is crucial. Being active on social networks alone will not necessarily generate sales. It has to be combined with other platforms where fans can get more of what you have to offer. That is a recipe for better ‘viability’.

Often I feel that artists can be their own enemies. They seem to have preconceived ideas about being successful. Artists need to shift their perspective and be open to new ways of achieving commercially success. “Commercial success” in bygone years was tantamount to “selling out” to a big commercially-focused label. Now is truly the time to be enterprising in using technology to monetise your art. Partly because this technology is freely available and partly because it doesn’t involve you “selling out”. It just means you working full time on what you love instead of dreaming about some distant day…

So, are you ready to adjust your mindset and create both as an entrepreneur AND artist?