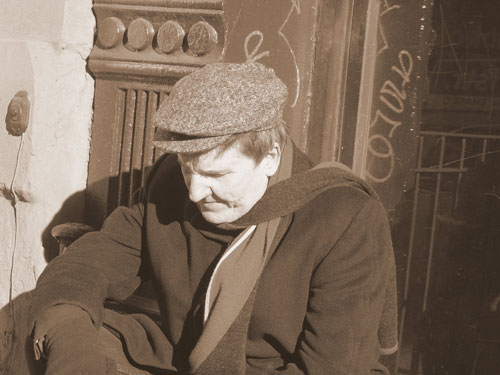 “Whether as a singer or songwriter or performer, Pierce Turner has a penchant for the unexpected and the unorthodox, re-writing the rules for all three endeavours. Sometimes he performs from behind his trusty keyboard backed by a solo instrument (sax, maybe, or violin or trombone!). Or he can be out front-of-house clambering over tables and ordering drinks from the bar. In the middle of a song!

His albums to are equally mercurial, showing influences ranging from his Catholic Irish upbringing to the decadence of Lou Reed’s New York, merging the upfront rock of The Byrds, The Beach Boys and The Who to deft touches of Irish trad, folk, jazz, techno, classical and choral harmonies.”