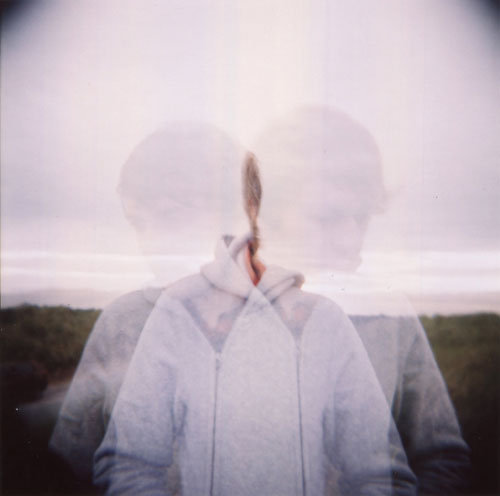 Two months ago, I discovered Sacred Animals through a tweet that a friend sent me. I wrote a blog about them on Connector TV Music Follow Friday. Their work has stood out for me, how they approach song writing, their sensitivity to surroundings, and how it shapes their sound. I really recommend it.

“Sacred Animals is about just that. Letting the music speak and breath, respecting its nature.”

What was your reaction when you found out you were going to showcase at SXSW?
I’d have to say it was a mixture of gratefulness, excitement & panic. It’s an absolutely incredible event with some of the best bands from around the world so to be included is both flattering & grounding. Really can’t wait to wander down sixth street & feel the vibes of 2000 bands putting every single bone of their body into their performances. It’ll also be sunny, which should be nice…

According to Hype Machine, after your EP release in October 2010, you became one of the 10 most blogged about artists. What part social media as played in the progress of your career?
We were simultaneously blogged about here & abroad pretty much out of nowhere towards the end of last year & I’d have to say those blogs are entirely responsible for our name getting out past my front door. Because of bloggers like MP3Hugger, Nialler9 & No Fear Of Pop among others (Pasta Primavera, Unholy Rhythms, No Modest Bear, so many amazing blogs) our tracks are being listened to by people around the world, I’m not sure that could have happened quite so quickly or easily in the days before blogging & file-sharing to be honest… We’re extremely grateful for the way things have gone…

We all know that physical music sales are declining. And yet you still printed your CD with hand-made packaging. What value do you place on producing a physical product in today’s music market?
From my own experience of (my) constantly changing music consumption I know that I personally tend to buy only limited edition packages, whether it’s a cassette, a 7″ or a handmade CD package. The idea of doing our own limited edition package was as much in line with what Delphi wanted to do as the general aesthetic we’d like associated with our releases. Music lovers want something interesting & hopefully we came close with the handmade package. All of the packages were designed, printed, cut, scored, folded & put together by myself & Alexis from Delphi & we’re doing the same with the remix EP coming out March 11th (Remixes by Kohwi, Keep Shelly In Athens, Strands & The Holy Roman Army). The remix package was designed by Alan & Adrien from ‘And Maps And Plans’ & it’s a really really beautiful piece of work. There’ll only be 100 copies, available through the Delphi site…

Any plans for making an album?
Yes, definitely but it’s hard to put a realistic timescale on when it’ll happen as things change on a weekly basis at the moment. There are tons of songs written & being written so the material is there, time will slot it into place…