In Their Thousands – a band to watch 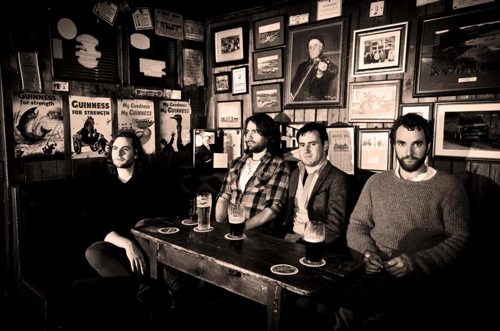 Their latest EP was released early September 2012 and what I can say is I’m impressed. For a band that have been together only since 2011, their sound is great. For the flair and the intensity they deliver, they remind me of Mumford & Sons and James Vincent McMorrow. A mixture of acoustic, folk roots and alternative rock, plenty of guitar riffs with distinctive and strong vocals. They are radio ready right now. From Co. Donegal in Ireland and they are now based in Belfast.